Become the promise America made to the World. 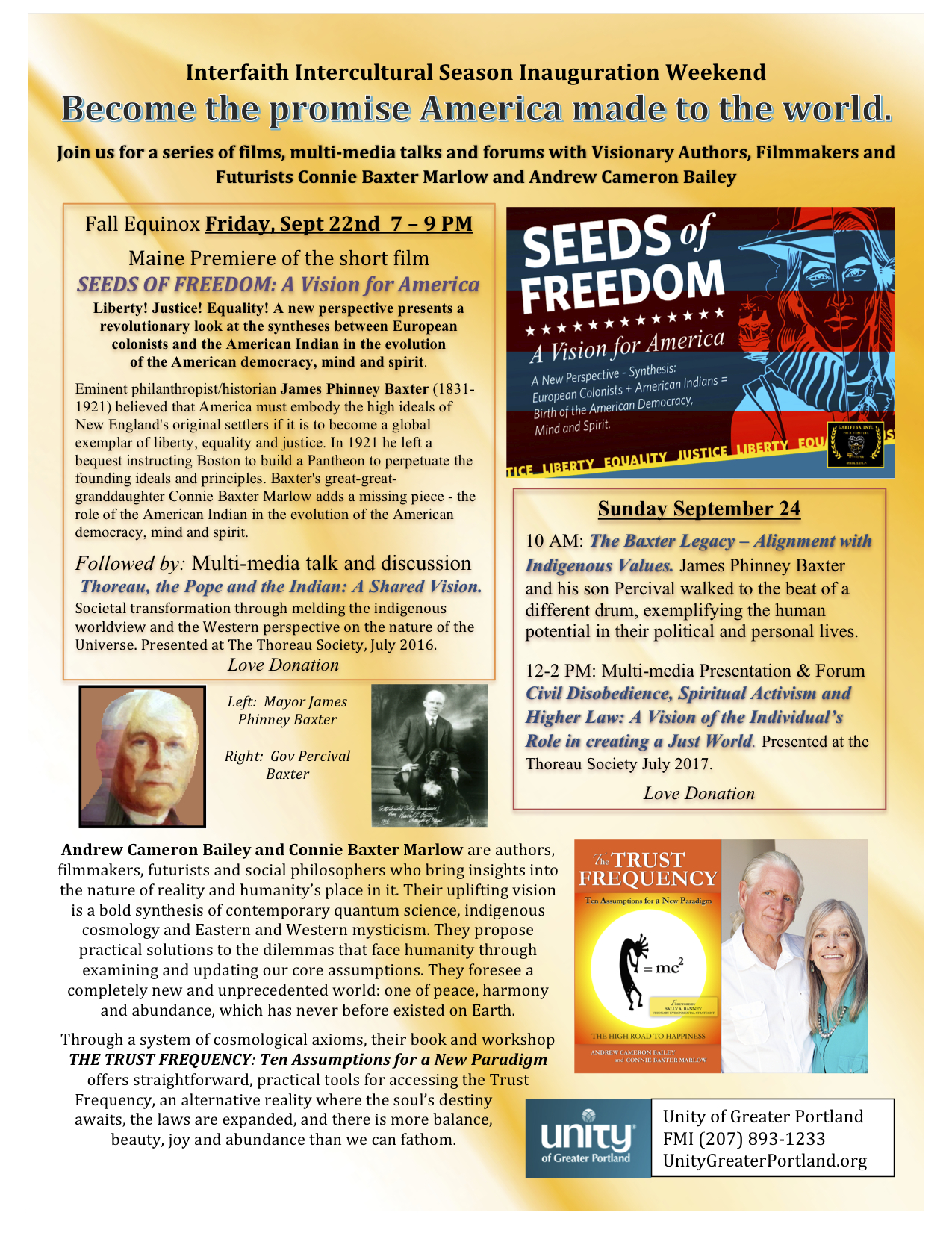 “We hold these truths to be self-evident…”

A series of films, multi-media talks and forums with

7 – 9 pm
Maine Premiere of the short film SEEDS OF FREEDOM: A Vision for America 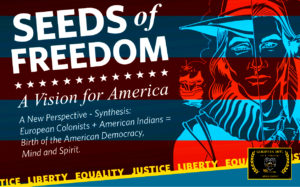 Liberty! Justice! Equality! A new perspective presents a revolutionary look at the syntheses between European colonists and the American Indian in the evolution of the American democracy, mind and spirit.

Eminent philanthropist/historian James Phinney Baxter (1831-1921) believed that America must embody the high ideals of New England’s original settlers if it is to become a global exemplar of liberty, equality and justice. In 1921 he left a bequest instructing Boston to build a Pantheon to perpetuate the founding ideals and principles. Baxter’s great-great-granddaughter Connie Baxter Marlow adds a missing piece – the role of the American Indian in the evolution of the American democracy, mind and spirit.

Multi-Media talk and discussion “Thoreau, the Pope and the Indian: A Shared Vision.”
Societal transformation through melding the indigenous worldview and the Western perspective on the nature of the Universe. Presented at The Thoreau Society, July 2016.

10:00 AM:
The Baxter Legacy – Alignment with Indigenous Values

James Phinney Baxter and his son Percival walked to the beat of a different drum, exemplifying the human potential in their political and personal lives.

12:00 – 2:00
Multi-media Presentation and Forum
Civil Disobedience, Spiritual Activism and Higher Law: A Vision of the Individual’s Role in creating a Just World. Presented at the Thoreau Society July 2017. 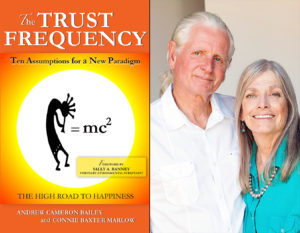 Andrew Cameron Bailey and Connie Baxter Marlow are visionary authors, filmmakers, futurists and social philosophers who bring insights into the nature of reality and humanity’s place in it. Their uplifting vision is a bold synthesis of contemporary quantum science, indigenous cosmology and Eastern and Western mysticism. They propose practical solutions to the dilemmas that face humanity through examining and updating our core assumptions. They foresee a completely new and unprecedented world: one of peace, harmony and abundance, which has never before existed on Earth.

Through a system of cosmological axioms, their book and workshop THE TRUST FREQUENCY: Ten Assumptions for a New Paradigm offers straightforward, practical tools for accessing the Trust Frequency, an alternative reality where the soul’s destiny awaits, the laws are expanded, and there is more balance, beauty, joy and abundance than we can fathom.