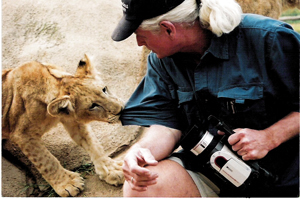 Andrew was born in England, and grew up in South Africa, where he studied the arts and sciences and lectured in mathematics and chemistry. He sailed to the United States in 1969, and settled in Santa Cruz, California, where he inter-acted with a number of the leaders of the emerging consciousness movement. He later raised five children in New York, where he co-founded Indigenous Heritage, Ltd.,  a 501(c)3 non-profit organization which works with the endangered Kalahari Bushmen in southern Africa.