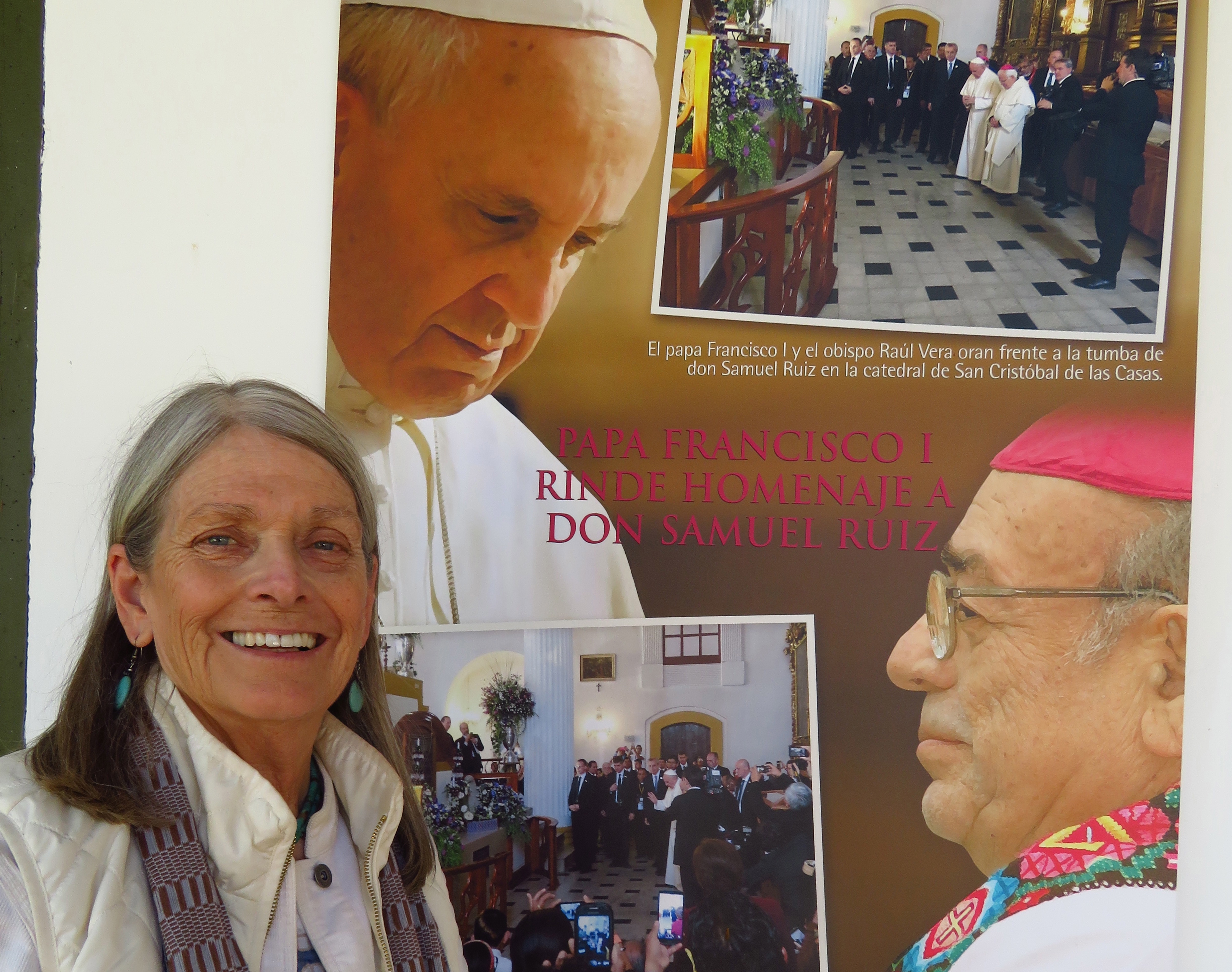 Thursday , May 18, 730PM, Olandar welcomes back Andrew Cameron Bailey and Connie Baxter Marlow who will address “The American Dream – What’s Missing?” with a multi-media talk and discussion:“Thoreau, the Pope and the Indian: A Shared Vision” and a sneak preview of their new short documentary. “SEEDS OF FREEDOM: A Vision for America.”
Andrew Cameron Bailey and Connie Baxter Marlow photographers, filmmakers and social philosophers are pro-actively seeking means of opening hearts and minds to the melding of Indigenous and non-Indigenous worldviews for A New Future through their films, books, forums and inter-cultural networking. The American Dream embodies our birthright of Liberty, Justice, Equality and Abundance for ALL. Why aren’t we living that dream?
America’s promise to the world.

Connie and Andrew believe the only way out is UP, to a higher level of consciousness through a deeper understanding of the conscious, loving, abundant nature of the universe and humanity’s place in it. They are authors of the book “THE TRUST FREQUENCY: Ten Assumptions for a New Paradigm,” an indigenous cosmology/quantum science synthesis.

They will present a multi-media talk and discussion:“Thoreau, the Pope and the Indian: A Shared Vision” Connie discovered twenty years ago that both she and Thoreau, the mystic, envision a future in which the cosmology of the Native Americans will be integrated into the prevailing paradigm. In this presentation, Connie and Andrew will show how Native American scholar Chris Peters, Mexican Catholic Bishop Samuel Ruiz, Pope Francis, Thoreau Scholar Brad Dean and Penobscot Elder Arnie Neptune support this vision and foresee a society transformed by the melding of the indigenous worldview and the Western perspective on the nature of the Universe. First presented at The Thoreau Society July 2016. Also presented at the Aspen Chapel IONS Community, Aspen, Colorado March 2017.

There will also be a sneak preview of Andrew and Connie’s related short doc “SEEDS OF FREEDOM: A Vision for America” that will have it’s world premiere at the Garifuna International Indigenous Film Festival in Venice May 20 at 4:30 pm. Liberty! Justice! Equality! A new perspective presents a revolutionary look at the syntheses between European colonists and the American Indian in the evolution of the American democracy, mind and spirit.

Time: 730PM, 7PM to see the Hieroglyph of the Human Soul
Donation: $15 prepay on paypal/$20 at door. Be sure and use the Friends and Family option on Paypal and pay to carlamccloskey@aol.com.  Thank you.
Location: Olandar, Home of Carla and Leigh McCloskey in Malibu, CA
RSVP as Space is Limited
GO DEEP–WORK INDIVIDUALLY WITH LEIGH
Leigh is excited to work privately and intimately with those who seek to go deeply into their hidden depths and dreams.  Utilizing the exquisite labyrinth of wonders and revelations pouring though the Hieroglyph of the Human Soul & the sacred Tarot arcana he helps reveal and invoke your true archetypal strength and mythic character. He will nurture your dreams and imaginatively open the doors to your sacred heart and eternal purpose. It is time to return home to the heart and core of who and what we are.  Take advantage of this rare opportunity to work with Leigh individually. Now is the time, here is the moment, seize it! 2+Hours–$150   Please call   310-457-5398  for an appointment.